CCG’s Trampoline and Tumbling (T&T) competitive program offers training and competitive opportunities for athletes from beginner to elite levels (both boys and girls, ages 5-18). Our competitive team athletes will compete in all three of USAG's T&T events: trampoline, double mini trampoline, and rod floor (power tumbling). Typical practice hours for the T&T Team athletes ranges from 4-9 hours per week, depending on level. CCG's competitive season for T&T begins in the Winter; however, our competitive athletes continue training year-round to ensure safe and proper skill progressions.

Check out some of our awesome team athletes!

CCG's T&T has been training athletes since 2014!

Our CCG Tumbling and Trampoline Team athletes have won numerous State, Regional, and National championships since we began this team in 2014. We have had the privilege of coaching athletes that have reached the highest competitive level offered by USA Gymnastics, with some former members qualifying to Team USA who began right here at CCG! We currently have the highest level of athletes in the county, who have been training at CCG for since our team began.

In 2016 CCG opened the first State of the Art T&T Gym in SLO with the focus on building strong foundations for our beginning to the highest level of competitive athletes:


We have invested in THE BEST:

Train with the BEST 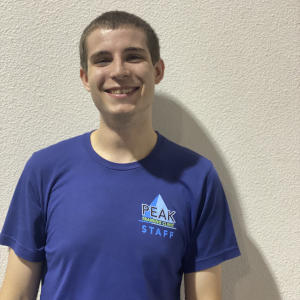 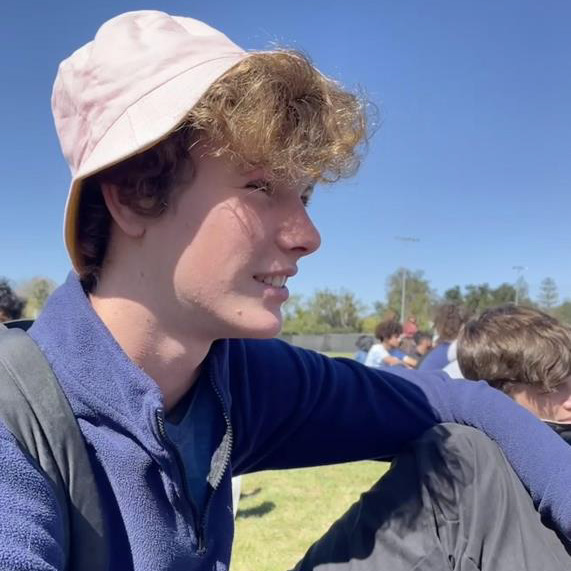 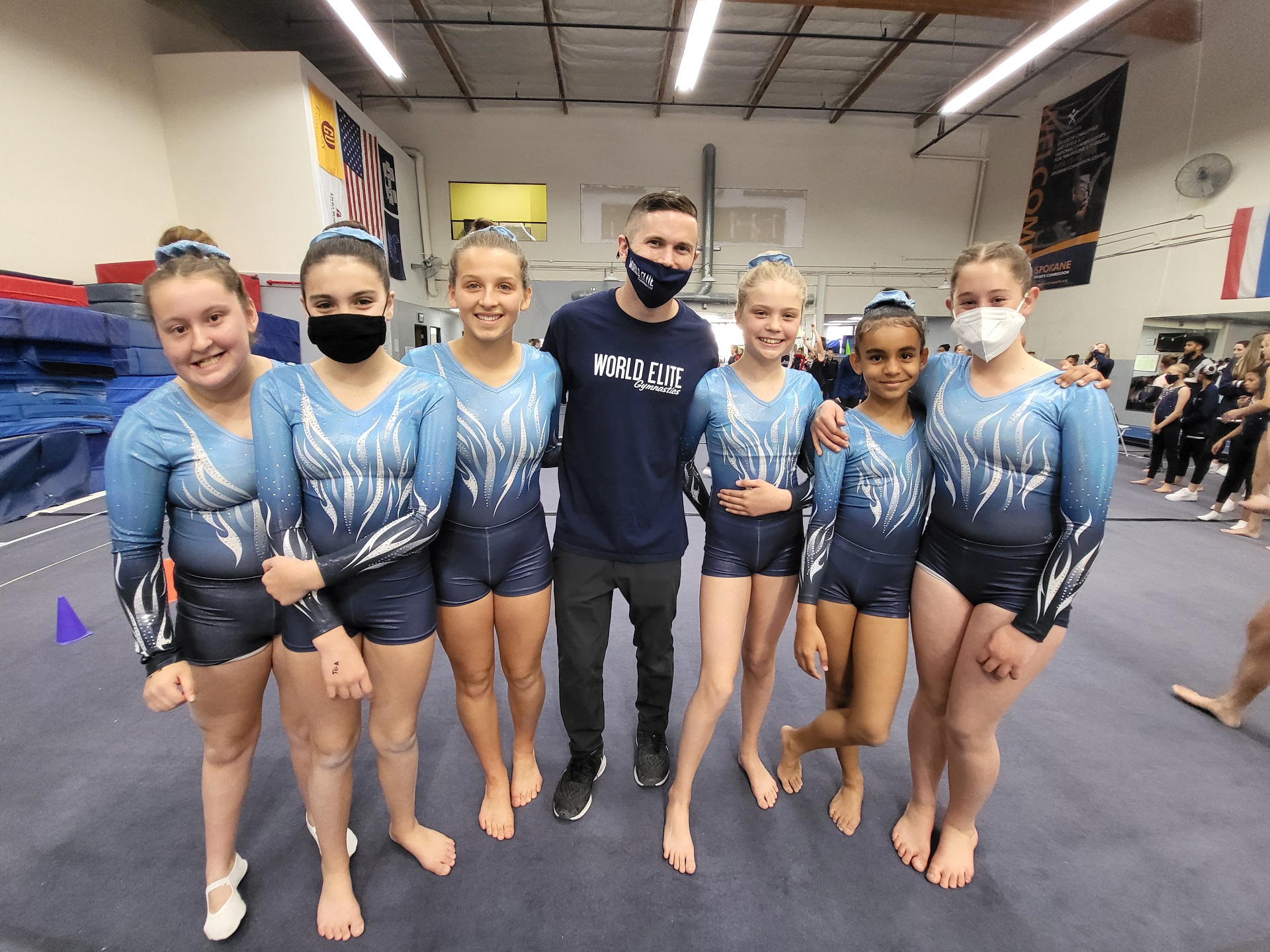 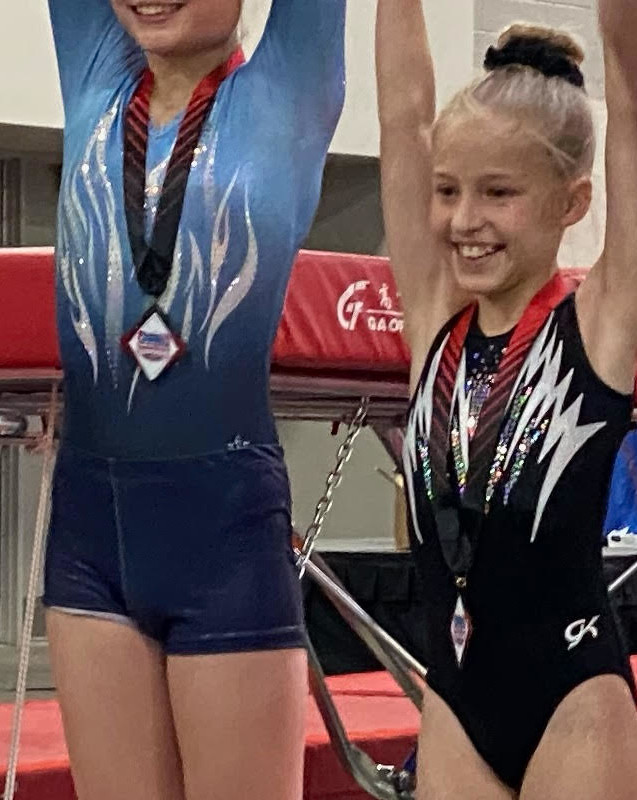 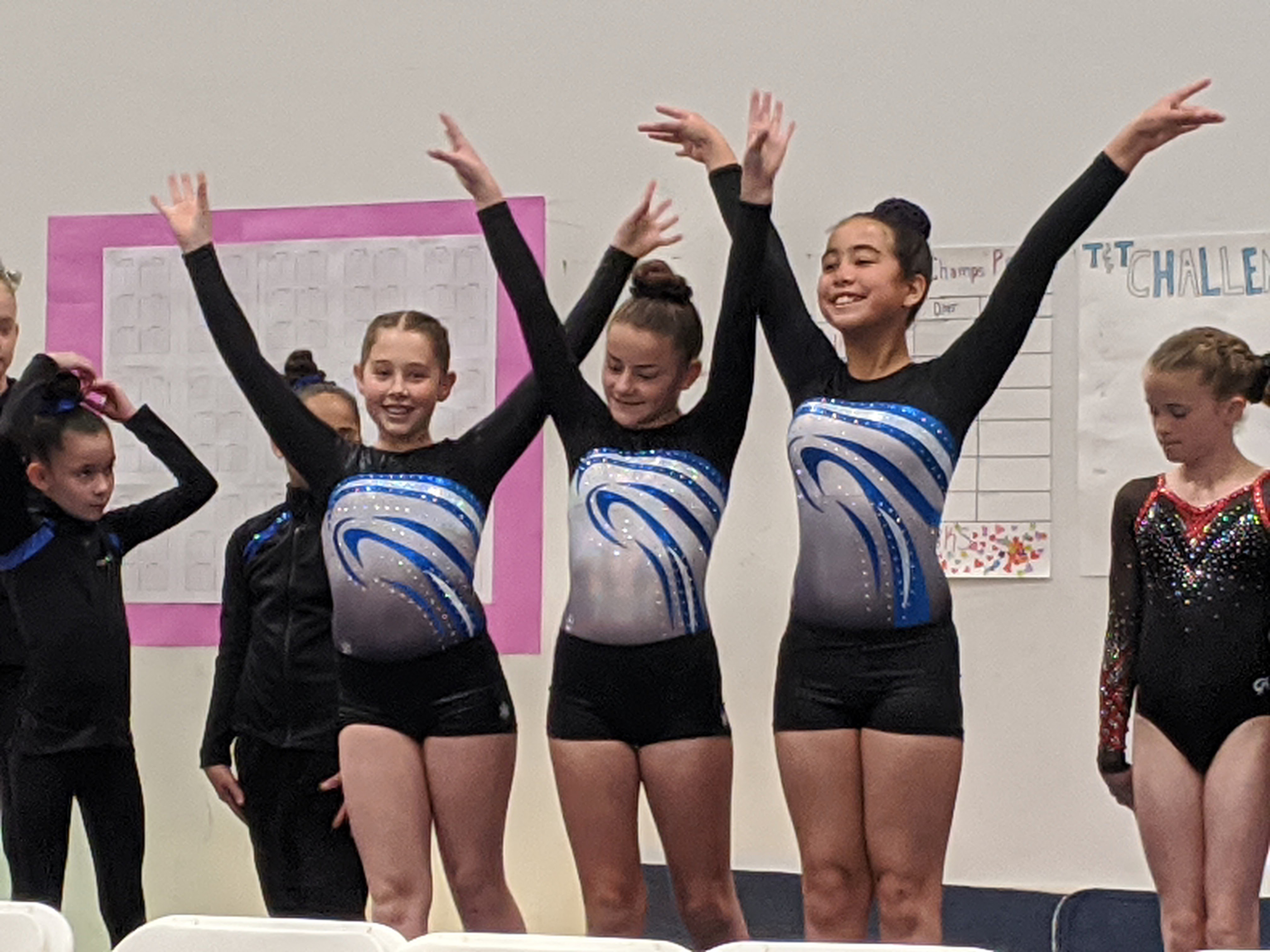 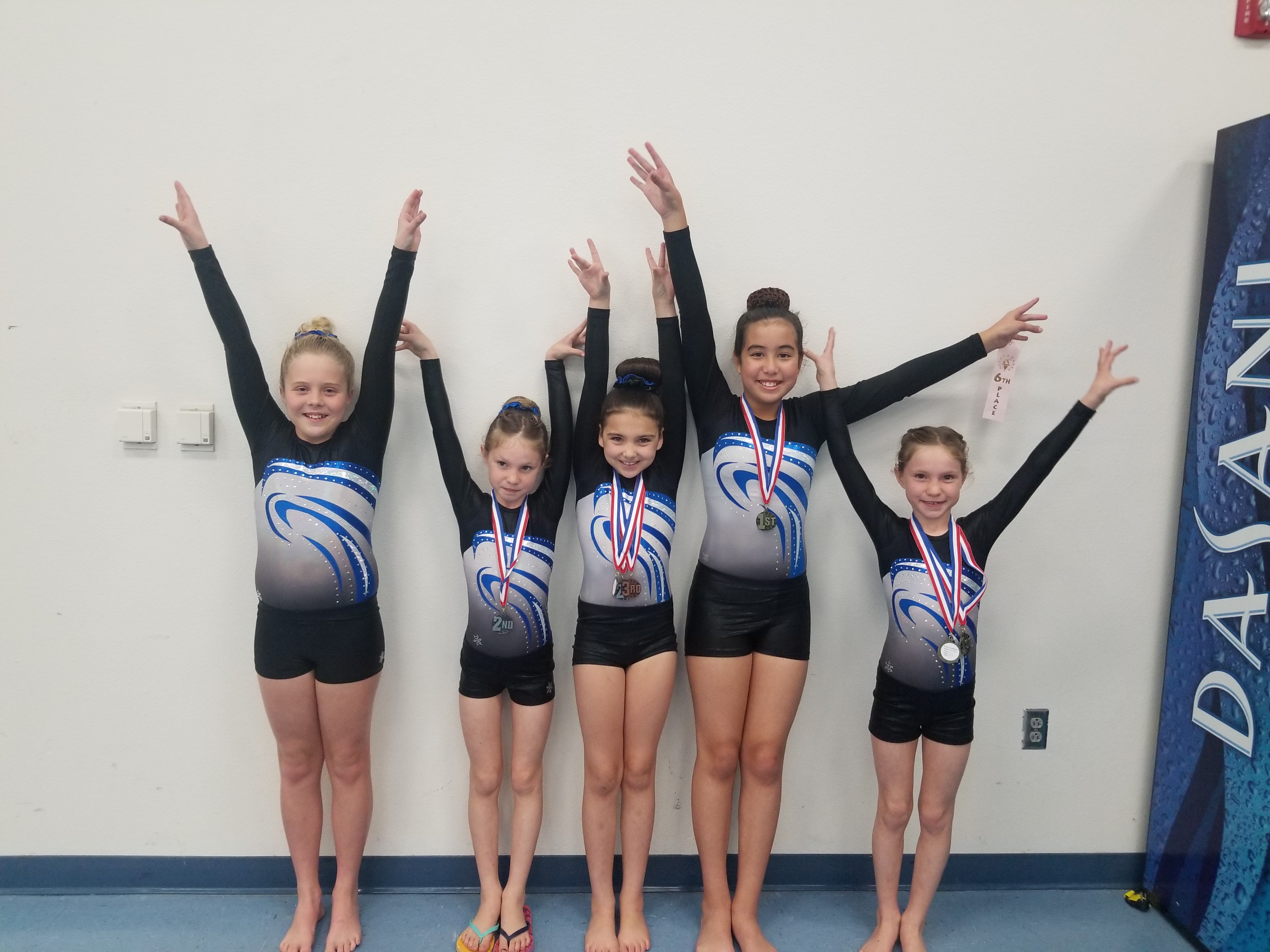 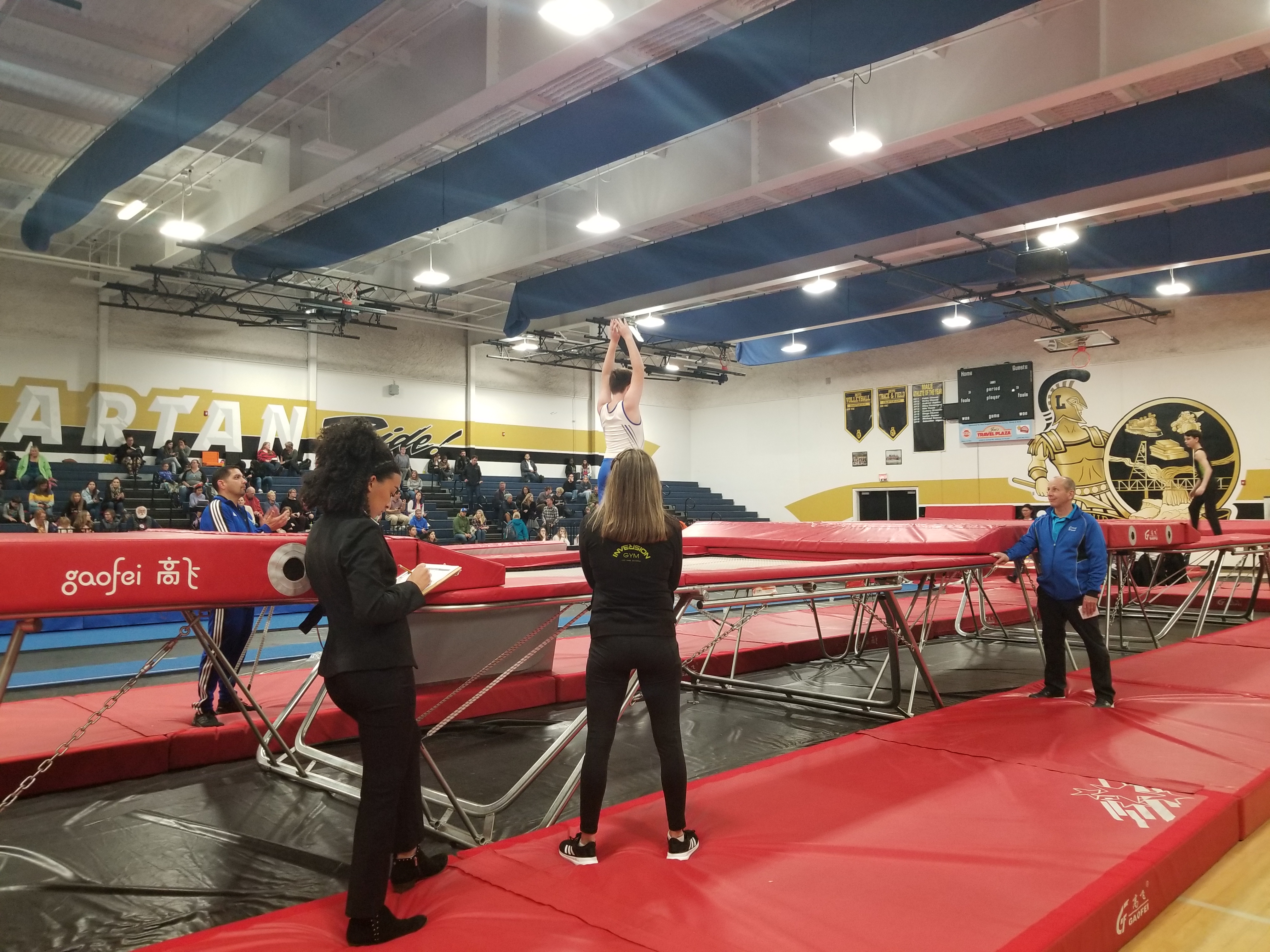 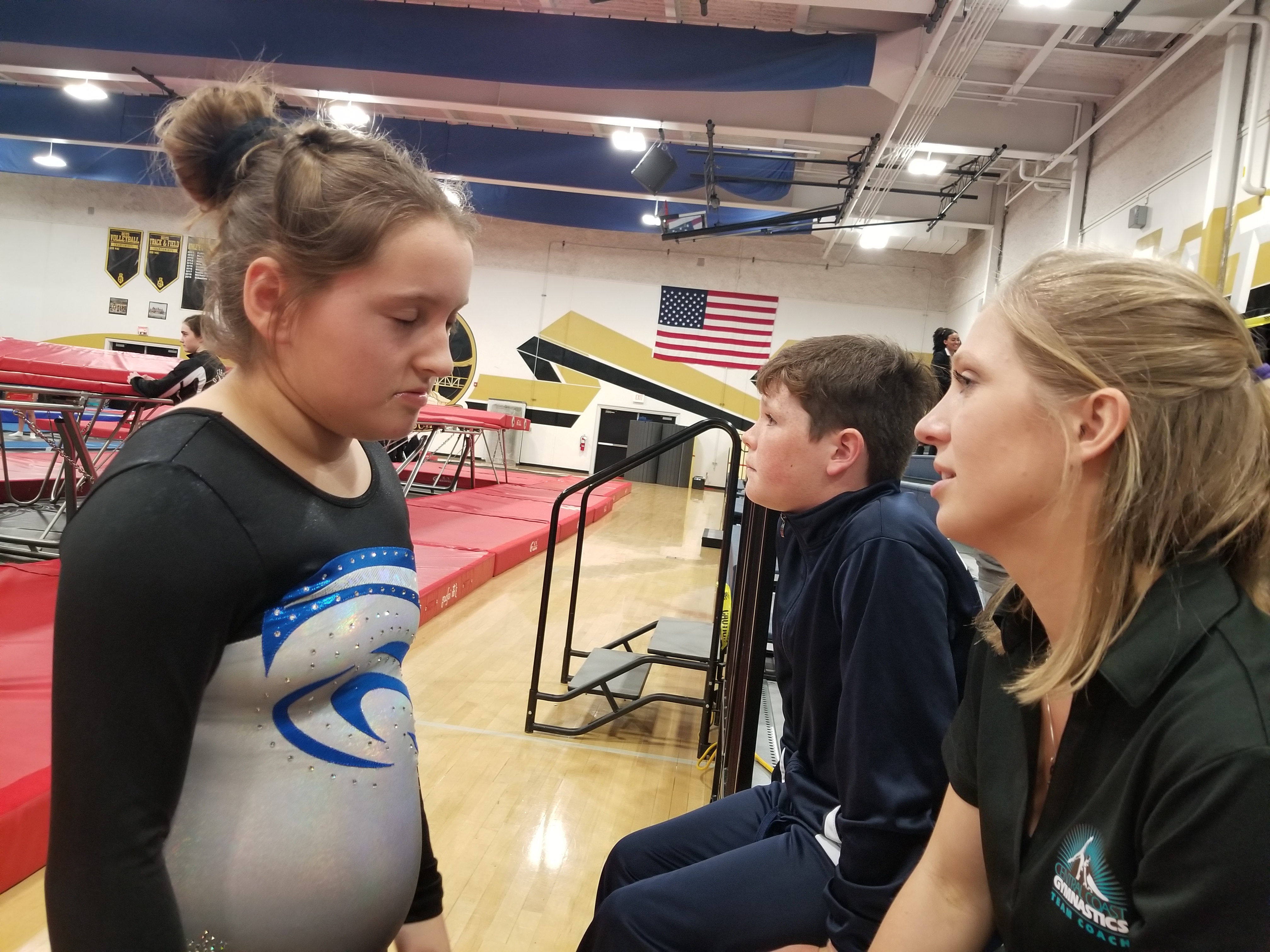 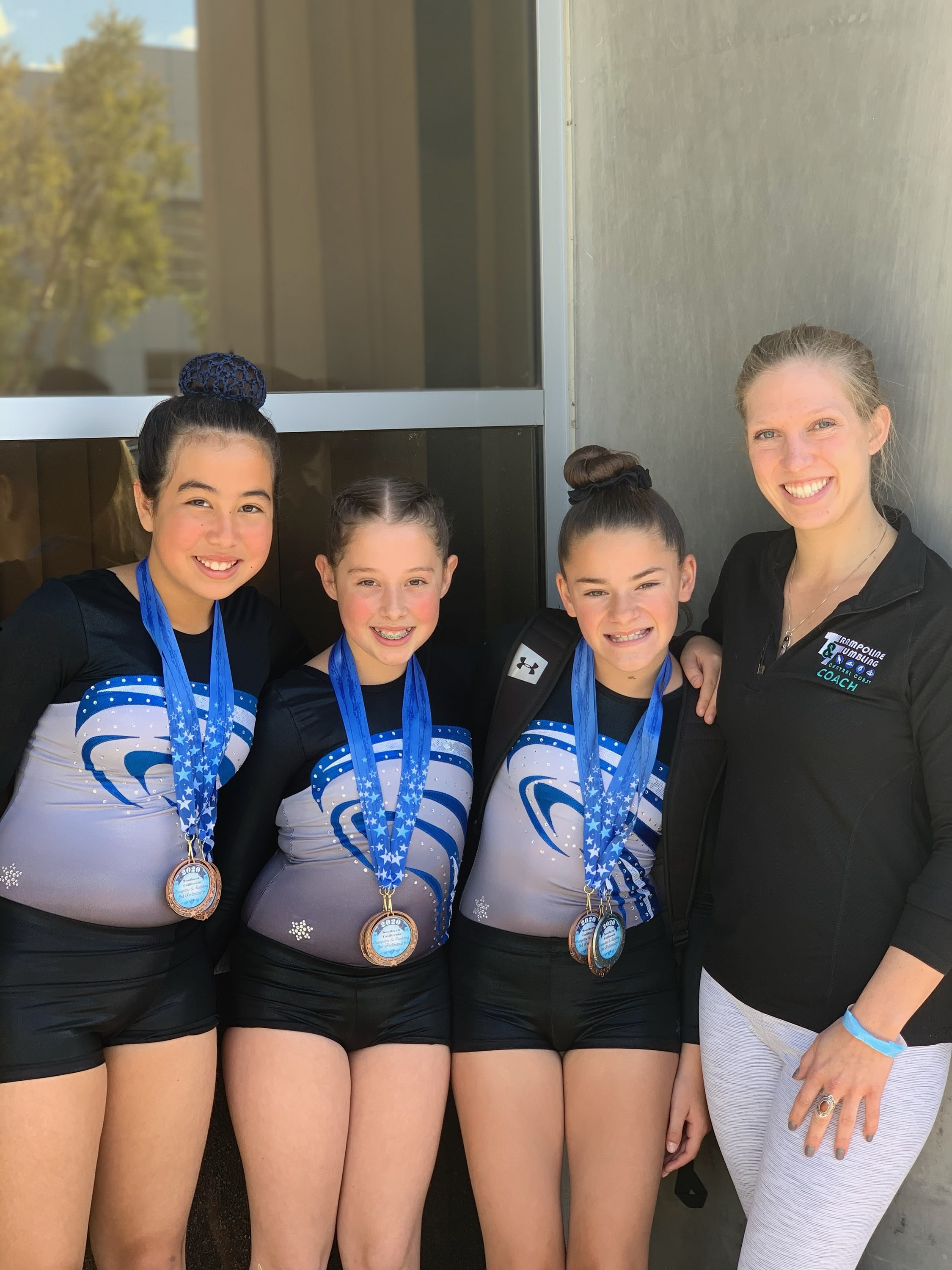 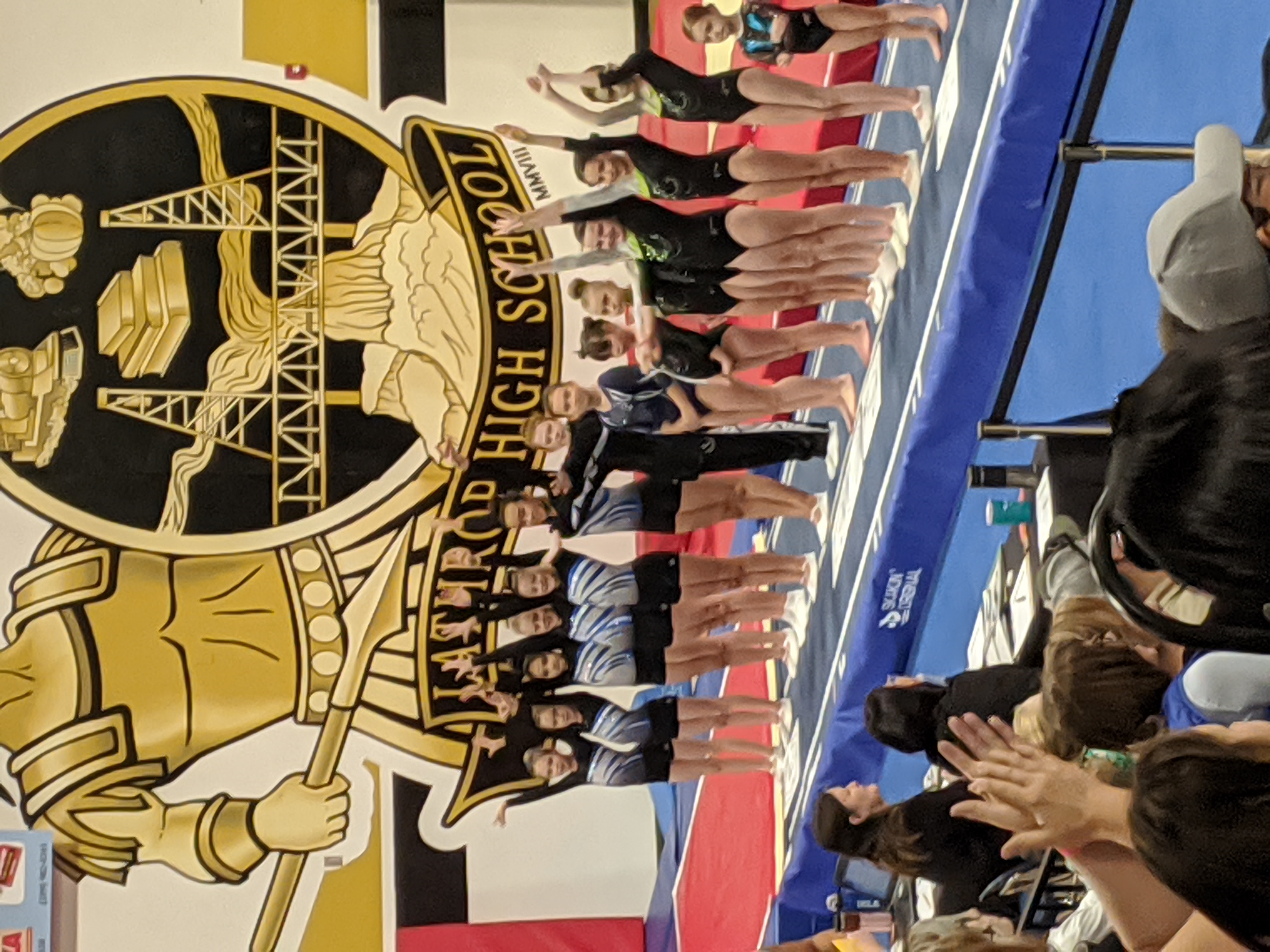 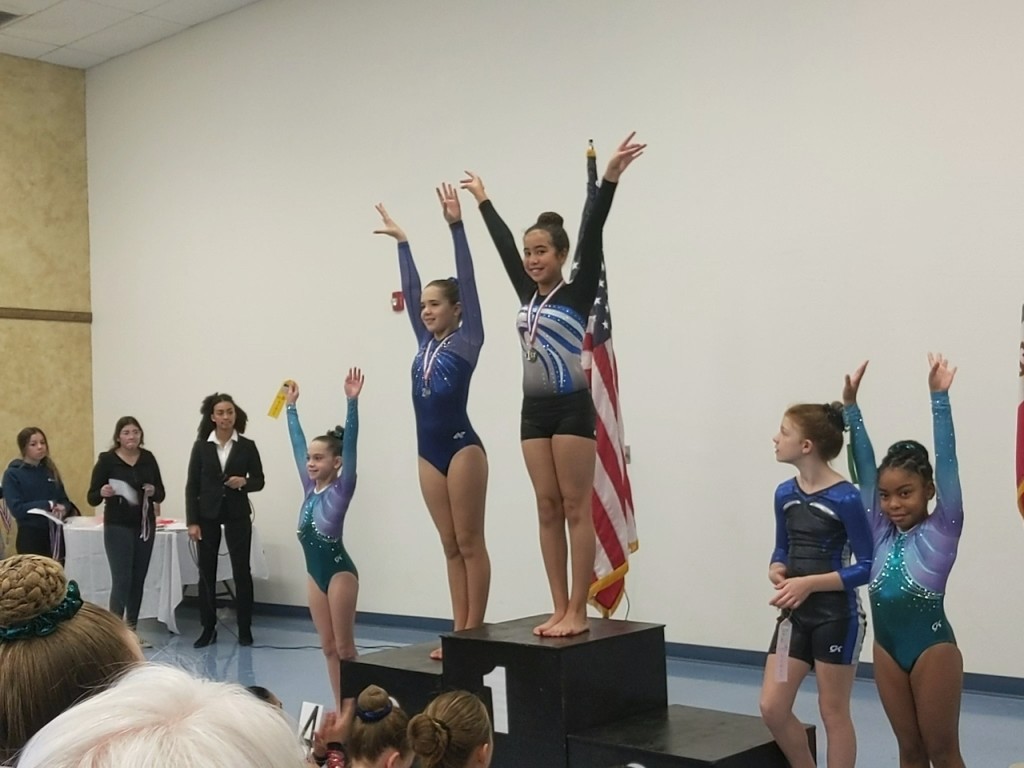 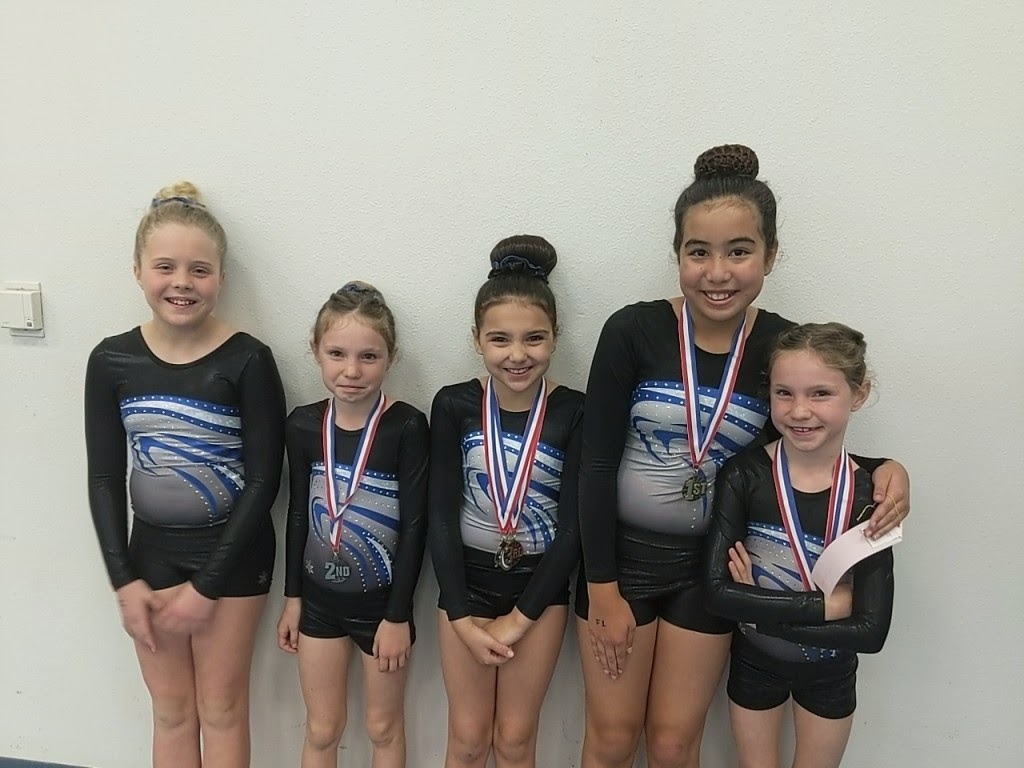 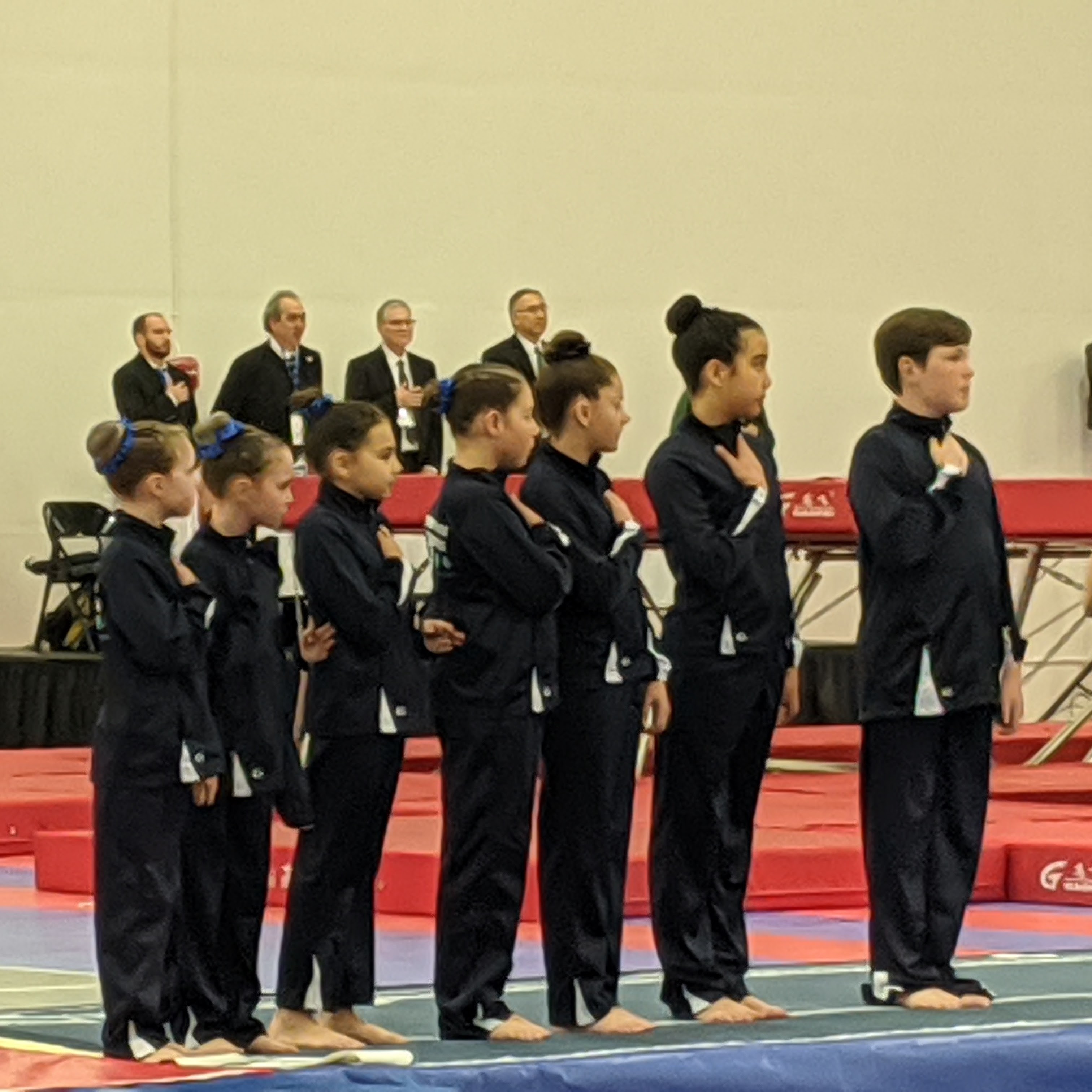 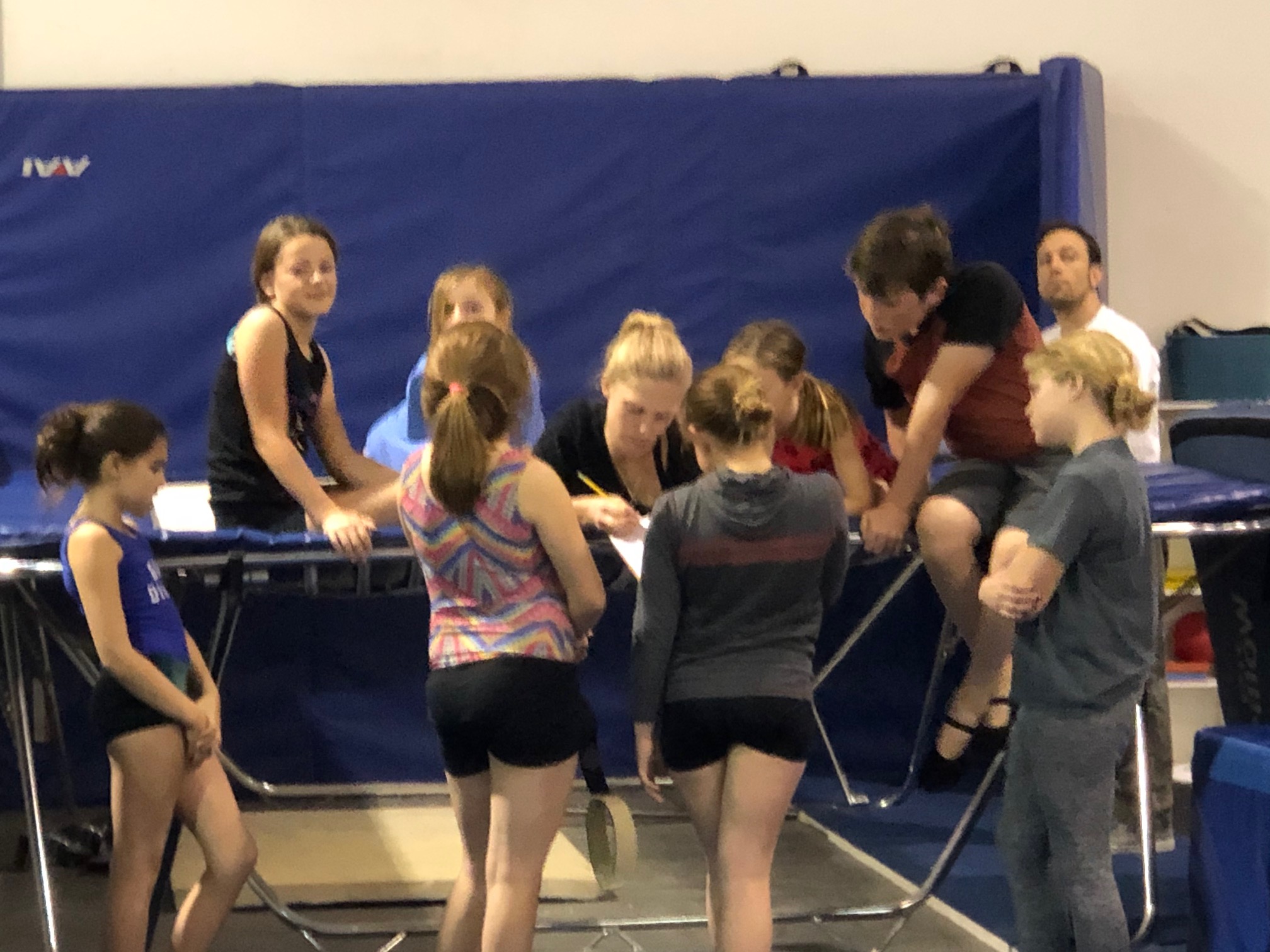 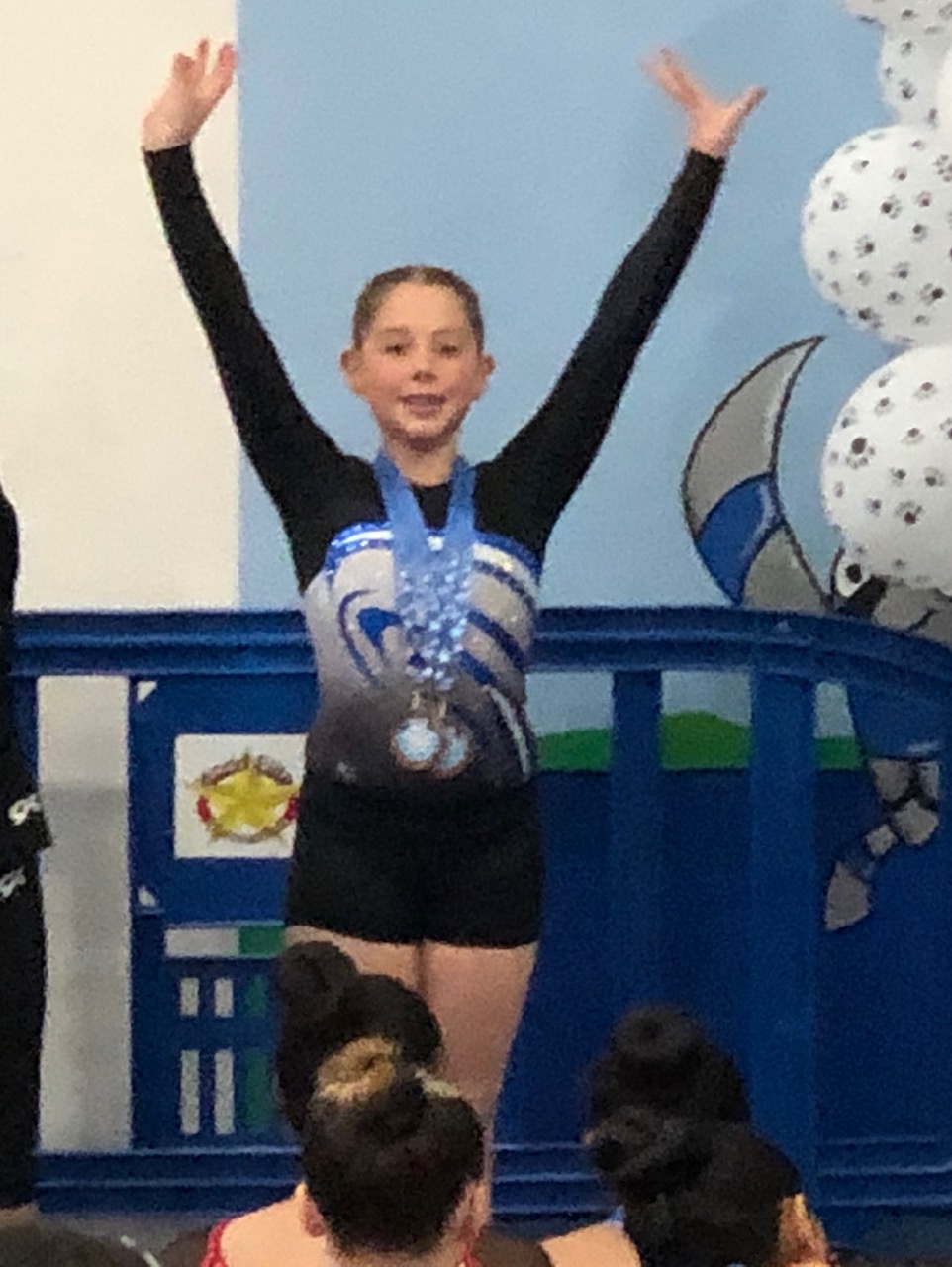 CCG's first year with a T&T Team. We did not have a Double Mini Tramp (yet), our tumble strip was 30 feet short and went into the foam pit, and we only had (1) in ground trampoline. 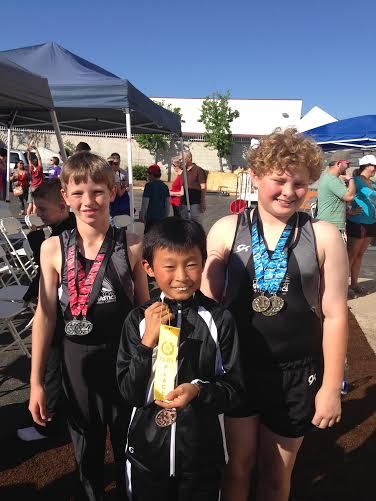